Planet Bopyeo was captured by cosmic pirates, and the cosmos federation sent the Galaxy Guards to investigate. However, when the guards arrived at Planet Bopyeo, they found that things were not simple. Maybe Bobio is the biggest crisis in the universe!
Download APK
0/5 No votes
Report
Developer
BSVG LtdUpdated
November 10, 2022Size
101.9 MBVersion
1.0.2Requirements
Varies with deviceGet it on 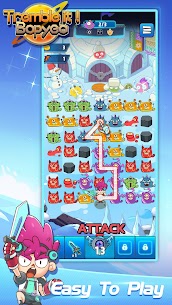 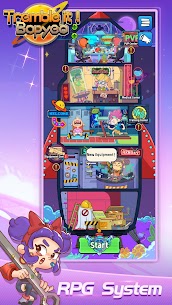 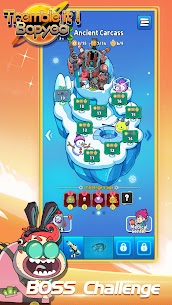 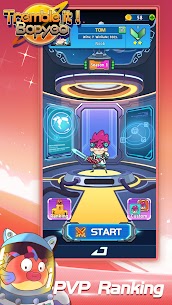 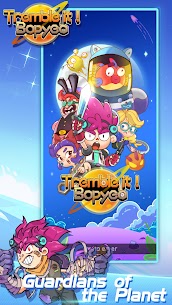 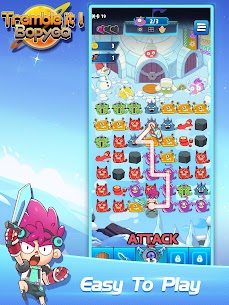 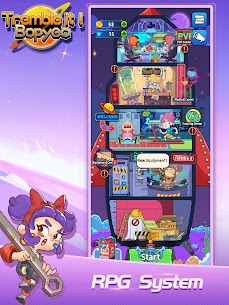 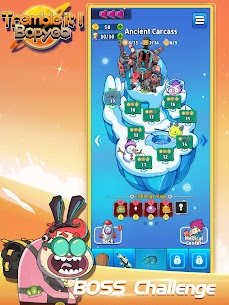 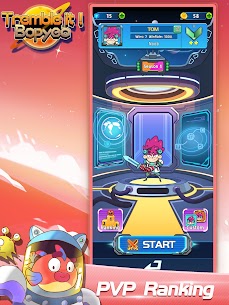 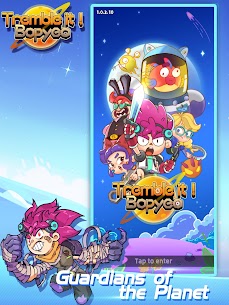 Tremble it Bopyeo MOD APK Download: Planet Bopyeo was captured by cosmic pirates, and the cosmos federation sent the Galaxy Guards to investigate. However, when the guards arrived at Planet Bopyeo, they found that things were not simple. Maybe Bobio is the biggest crisis in the universe!

This is a hard-core elimination game, which combines the elements of RPG, SLG, card and other games excellently, forgets all troubles in the extremely comfortable, smooth and refreshing online attack, and becomes the most addicting decompression this year. game.

The gameplay is novel and the connection is smooth

In the game, you will play a sword-wielding warrior. You can knock down the Bopyeo that block you, provided they are the same color in all eight directions. In the level, you have to face the space pirates with stunts, which requires precise and ingenious route planning skills to defeat the BOSS and obtain keys and treasure chests. In an attack, the more Bopyeo you defeat and the longer your planned route, the more diamond rewards you will get.

There are many levels

Dozens of levels are waiting for you to challenge in the game, and each level has different tasks. Refuse brainless operations, every operation is to crush obstacles, defeat bosses or avoid boss chases and attacks, otherwise they will be beaten by Bopyeo.

Equipment blueprints will be dropped in the level, and new equipment will be obtained by analyzing the number of equipment spaces. There are dozens of pieces of equipment waiting for you to unlock, including shields that increase defense, master swords that can inflict group damage, spring bars that can jump at will, and more. Before going out, choose equipment according to the boss, they will escort you in times of crisis!

In pvp gameplay, the system will match players with similar ranks. Compete for the first and the second, have a fair 1v1 duel, choose the best route to fight with the opponent according to the random Bopyeo arrangement, and think about how to defend while attacking, and see who can laugh at the last to dominate the leaderboard.