■ The story about survivors lost during the Bermuda Triangle expedition!
Download APK
2.6/5 Votes: 11
Report
Developer
Sponge MobileVersion
1.53
Updated
May 7, 2021Requirements
4.2 and up
Size
41MGet it on 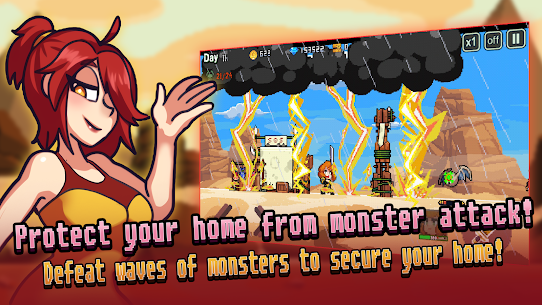 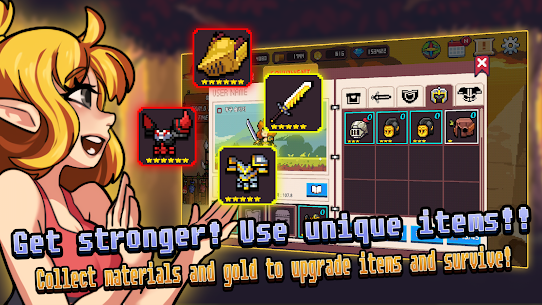 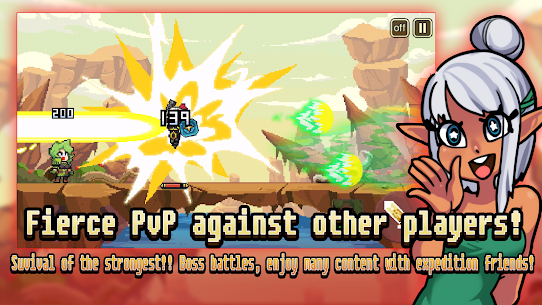 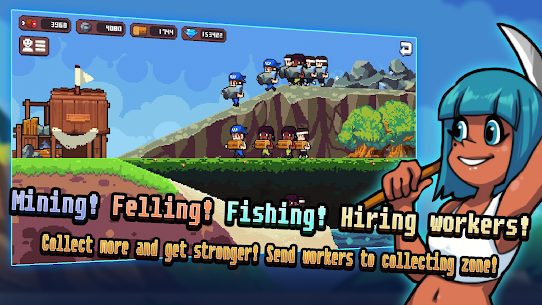 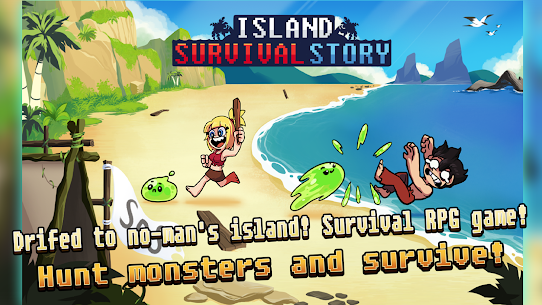 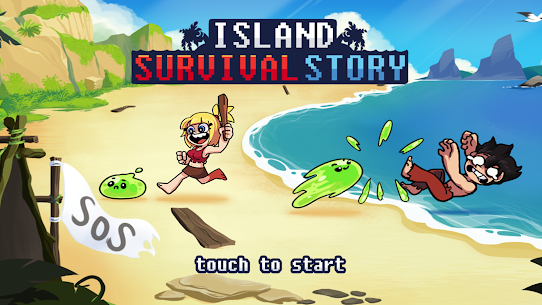 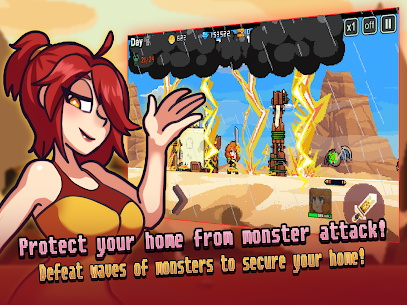 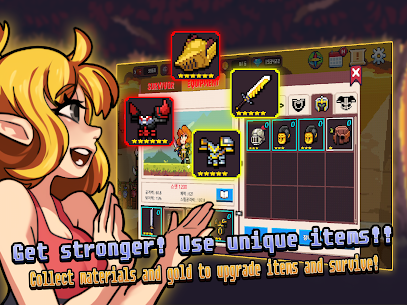 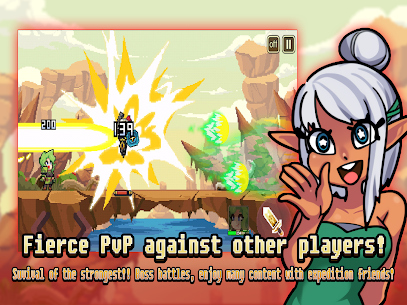 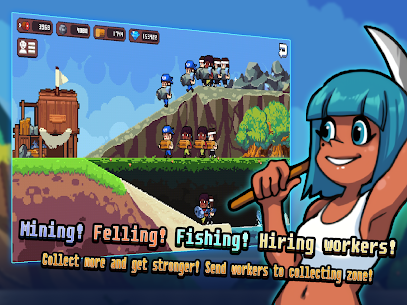 Base Camp Defense
Build a sturdy house and towers to fend off enemies, and explore the island to rescue other survivors.

Build the expedition team and the defense team!
Rescue more than 40 different survivors, train them and fight alongside them!
Use summoning to recruit various companions.