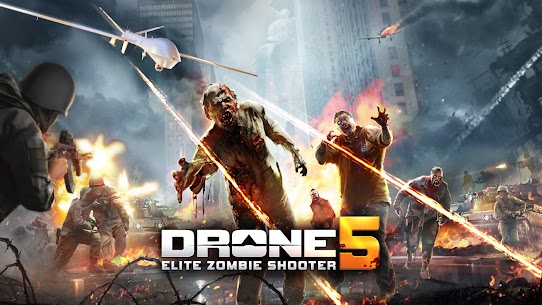 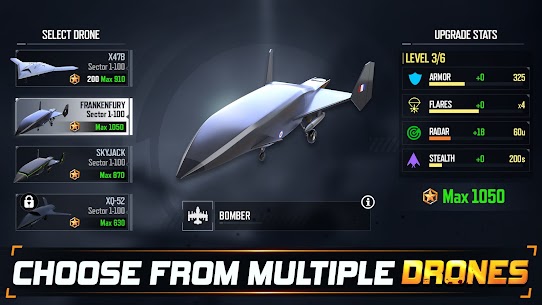 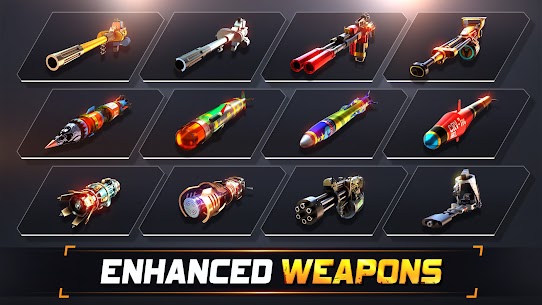 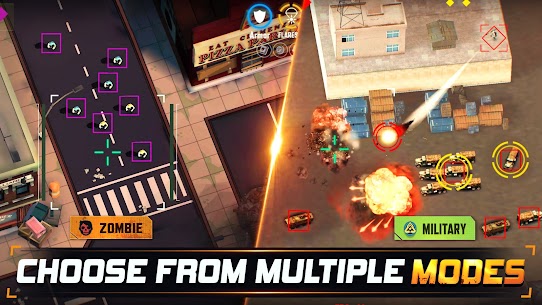 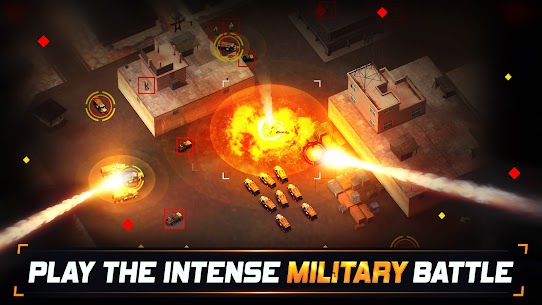 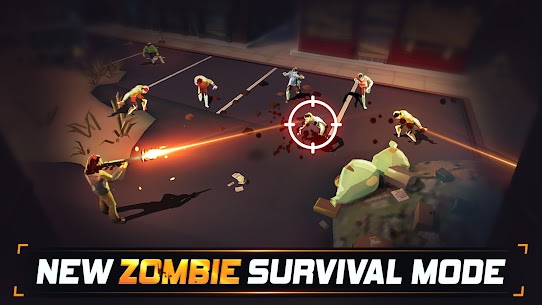 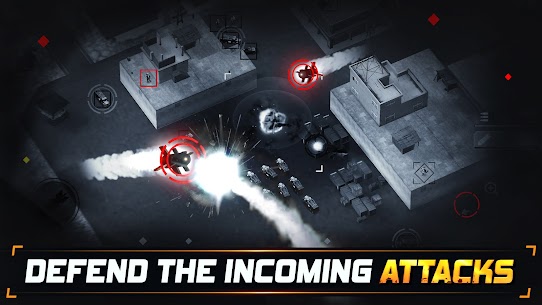 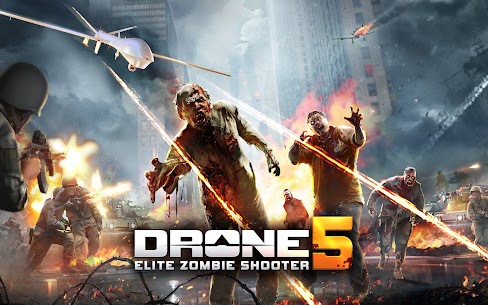 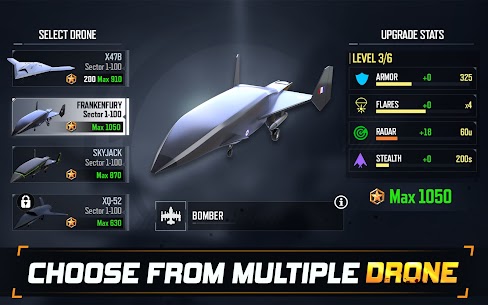 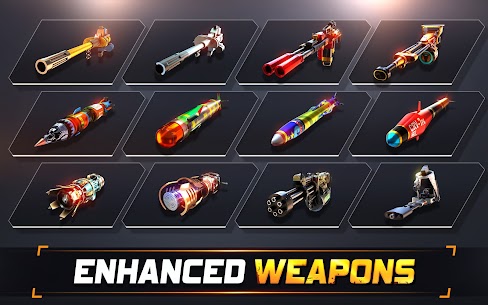 Drone series is back with an evolved war action and advanced military arsenal to push the excitement of first-person shooter games even further. The game carries forward the legacy of its predecessor. It’s time to enter the battlefield, strategize your moves, and dominate the resistance to bring world peace.

Operate the world’s best UCAVs and shoot your way through a series of action-filled covert missions, using ultra-high-tech equipment and weapons including rockets, missiles, Bombs, gunships, cannons, etc. Disrupt the enemy control, provide close Air Support, and raid Enemy Bases worldwide before they take you out.

New Zombie Mode
The zombies are swarming. And now it’s upon highly skilled drone pilots like you to prevent the end of the human race. Take control of combat Drones and hone your Zombie Shooting skills. Gather resources, protect the team on the ground.

Take charge of world-class combat UAVs with the power to change the fate of humanity plunged into this dark era.Your vision and courage will shape mankind’s future. Your exceptional abilities will become legendary. Success requires risk and bravado. Make the right choices on daring missions to protect, defend, gather gold and resources.

The world’s changed and it needs you more than ever. The game boasts of epic story-telling with high octane action. Guide the on-ground team while they scavenge for supplies. From the neighborhood grocery store to the coffee shop at the corner, protect the survivors from being mauled by a zombie horde.

Hone your skills, to defeat the undead and aid allies. Take highly advanced Drones into the battlefield and aim through your crosshairs for precision attacks across Tactical Imminent Threats Missions. Target unique zombies, including ROAMERS and SPRINTERS. Protect Afterlife Base and escort the on-ground armed forces on various missions in this covert FPS guns-a-blaze gameplay.

– Immersive Gameplay – Compete with players engaged in FPS battles with real-world inspired environments
– Choose your style – Go with epic explosions or stick to covert guns-a-blaze gameplay
– Complete missions – Survive through high tension enemy attacks or escort your on-groundbattalion to safety
– Top the Leader boards – Master your shooting skills and win fabulous rewards
– Play The Military and Zombie modes – Unleash fire into the dead from your Drones.

– Two different game modes (Zombie and Military)
– Fly different types of gunships, from prototypes to official in-service aircraft!
– 70+ challenging missions
– Defend, Survive, Strike or Escort
– Simple and easy intuitive touch controls – Command the battle with your fingertip
– 5 types of weapons to kill your enemies
– 7 Additional enhancements – Dominate the battlefield with airstrikes, nukes & more!
– 30 official Ranks – Start as a recruit and rise up to command as a Master General

Soldier! Gear up, a new enemy has invaded our territory. Dominate the resistance and protect the survivors. Be the Ultimate Combat Commander and make your squad proud.

May victory belong to you! Over and Out!

The game is completely free to play but some in-game items require an in-app payment. You can turn off the payment feature by disabling in-app purchases on your device. 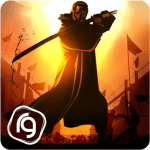 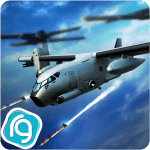