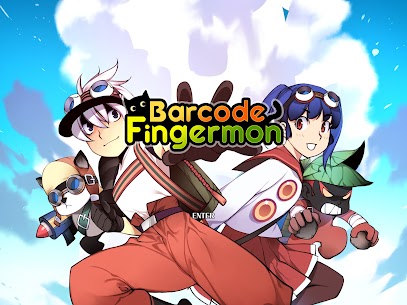 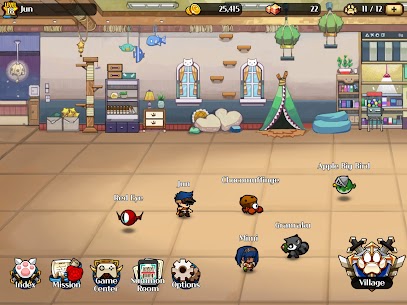 You can experience the full content of the game; the more money you use, the more you use it.

These specially selected people with the ability to summon Fingermon are called Connectors.
3 years since then, the Fingermon League, a sport in which Connectors battle using Fingermon, has become the most popular sport.

As a newly selected Connector, you have been invited to Fingermon League to take part in the League.

Now, scan the barcode to collect Fingermon,
and take on various Fingermon Leagues to become the Champion!

-A unique combat system that utilizes flicks
-160 different types of Fingermon
-Each Fingermon possesses different stats and skills, even if they’re the same monster
-50 powerful skills with various effects
-4 types of main Leagues and various Event Leagues
-Boss battles where you have to fight using all your Fingermon
-Field Hunting where you can capture wild Fingermon on the field
-Compete against rivals and take on the challenge to become the Champion of the 4 major Leagues 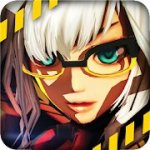